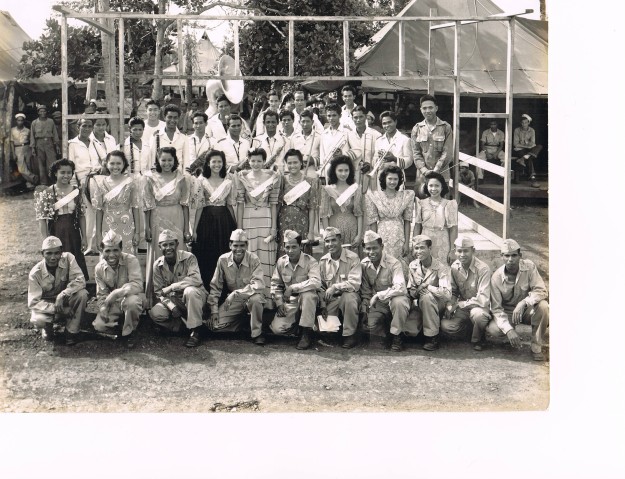 Taken in 1945 after the Americans came back to the Philippines.  This was in Puerto Princesa during a parade review of the Philippine Army.  Sixth from left in the front row is Mr. San Juan, school superintendent.  Second from left in Row 2 is Theresa Herrera.   Fourth in Row 2 is your aunt Luming Asuncion, then me and Vaney Valencia and a girl named Nieves (or was that her lastname, not sure).  Last on Row 2 is Rosie Castro.  I don’t remember the names of the others.  Maybe somebody will.  Still get teary-eyed for those days.

3 thoughts on “A photo to remember”

This site uses Akismet to reduce spam. Learn how your comment data is processed.